Imagine a world without scaffolding 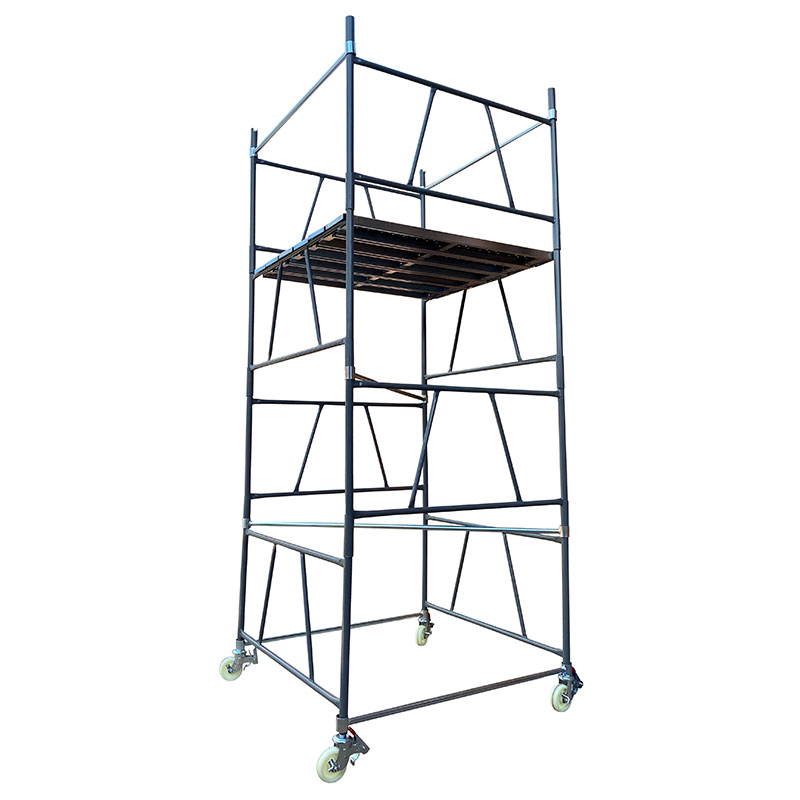 Some of the world’s greatest structures would have stayed on the draughtsboard without scaffolding. Think the Statue of Liberty, Victoria Station in good old London, Big Ben, Notre Dame Cathedral, Burk Khalifa. All astounding feats of construction and engineering that wouldn’t exist today without scaffolding.

In fact, I have a friend who was actually part of the construction crew who built Burj Khalifa in Dubai. Do you know it remains the tallest building in the world. Construction took a total of six years, and scaffolding was added as the floors were built in order to keep the final height a secret. The finished building stands at an impressive 829 metres high, with 163 floors. He told me that sometimes, just for the adrenaline rush, he wouldn’t wear his safety harness when climbing. He just didn’t grasp the gravity of the situation…

It’s likely that you’ve travelled with your family or friends and the thought has crossed your mind (as it often does mine), “How much scaffolding would it take to cover that building?” Now you need not wonder ever again (you’re welcome)!

Wow, apologies. I’ve built this up way more than I should have. Let’s get to the point.

Scaffolding is important. Even if you’re only cleaning the leaves out the gutter. (It’s a dirty job but someone has to do it). You can get your very own, light-weight Steel Self-lock Scaffolding Towers that can even be used with castor wheels.

They’re a cheaper alternative to some other scaffolding towers and you won’t need an army to construct and dismantle them for you – 2 people can build the tower, so get your bro on the phone and tell him to come on down. It is a convenient solution that is easily transported, palletised, dismantled and stored.

Here’s some more deets:
– Can be used as mobile towers on castor wheels or as static towers with base jacks at the base of the tower.
– All towers come standard with frames, tie bars, cross braces, lockable castors and steel decks.
– There are several optional extras available such as base jacks, knee braces, access ladders, adjustable castors, trap-door, trap-door platforms, and so on and so on….
– Both manufacturing and quality control processes conform to the relevant SABS Standards and South African Health and Safety regulations.
– Our Tower range extends from 2m to 15m.
– There are 3 different frame sizes and 7 height options depending on the frame size. 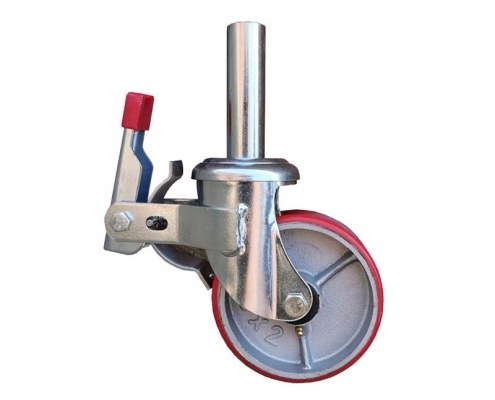 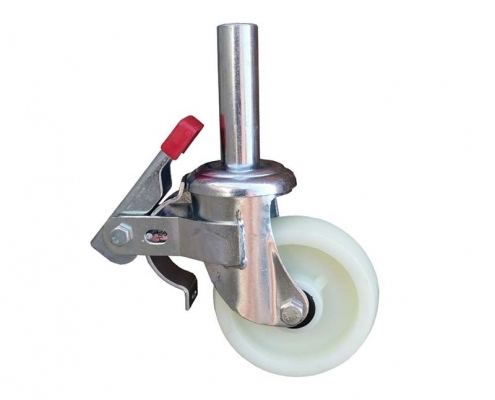 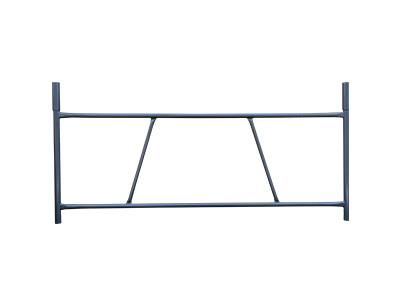 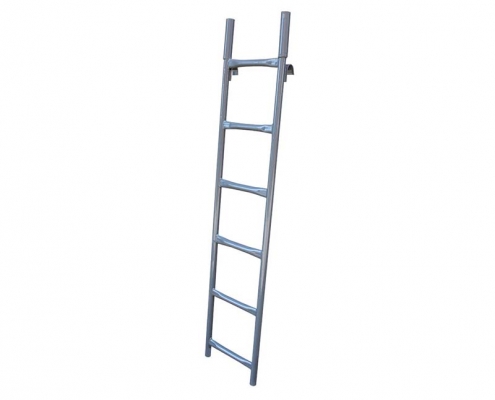 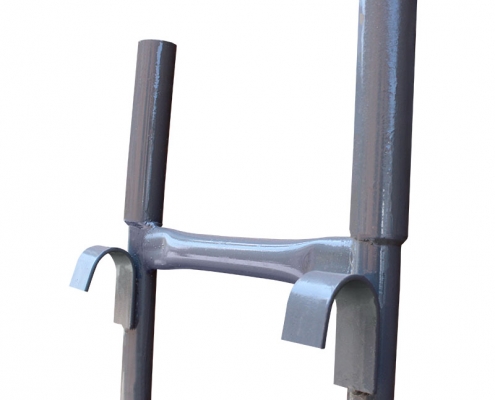 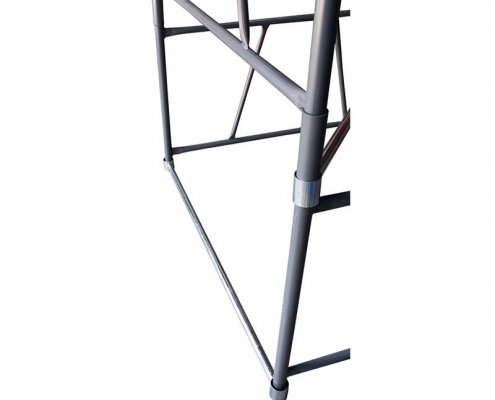 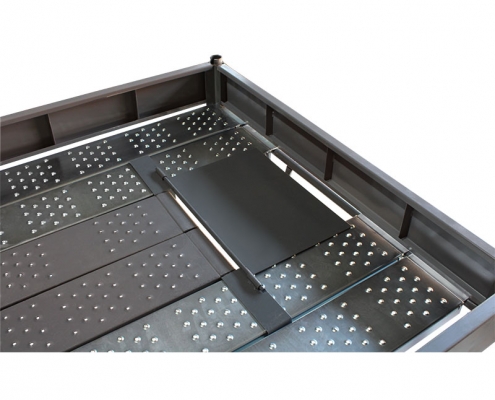 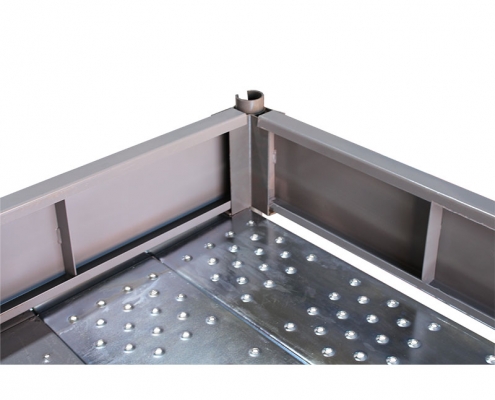 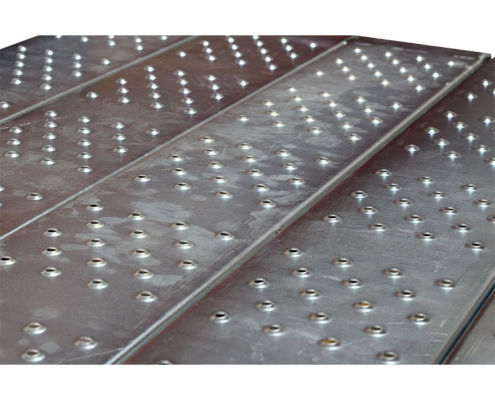 View the Self-Lock Steel Scaffolding specs, other important info or get a quote right here, by clicking a button below:

Check out the video for the Self-Lock Steel Scaffolding

Want to join the discussion?
Feel free to contribute!

A place for everything, everything in its place.
Scroll to top
error: Content is protected !!